Can I Carry A Gun In My Car? The Laws You Need To Know! - Daily Shooting | Shooting Tips And Reviews
1 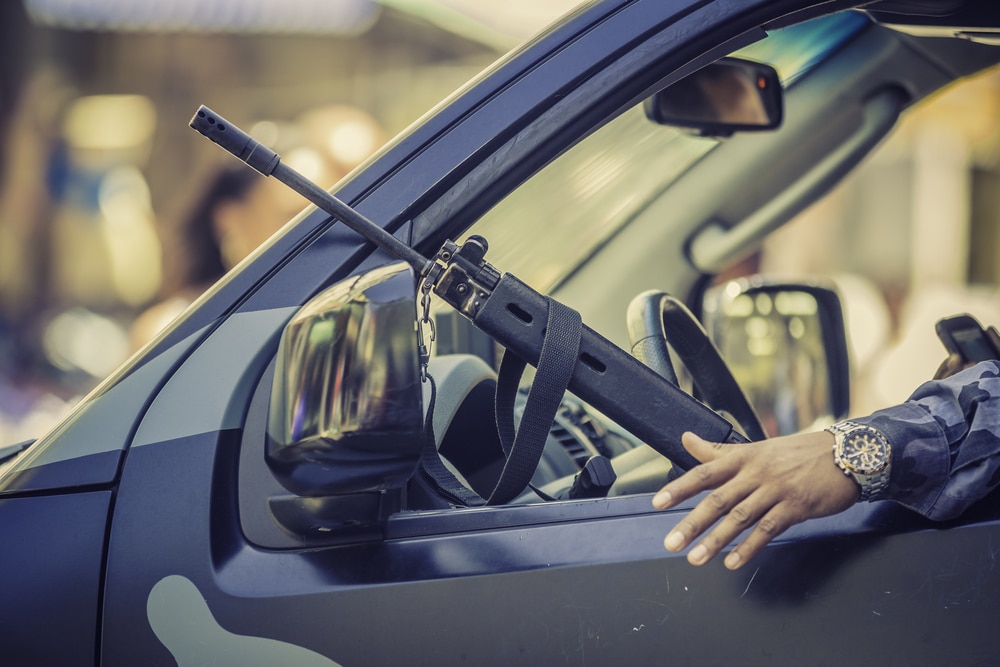 Can I Carry A Gun In My Car? The Laws You Need To Know!

Wondering whether or not you are able to carry a gun in your car? Be sure to read below for any important information.

Unfortunately, there isn’t one singular answer for this question. In the United States, gun laws more or less vary from state to state. Similarly, laws involving carrying a weapon in your car also vary between states.

It is extremely important to remind you to check the laws for your state.

Between the time this article was written and the time that you read it, it is entirely possible that the laws have changed.

Be sure to keep up on your state’s gun laws before inadvertently breaking the law!

So how do you check your state's law? Check this link: Gun Laws By State

Generally speaking, there are four key factors that go into most states’ laws regarding guns in vehicles: concealed vs open and loaded vs unloaded.

The primary reason for this is that there is a huge difference between carrying a gun in your vehicle for hunting and carrying one for self defense.

Additionally, some states require that the gun be broken down or stored in its own compartment. In some states, this compartment must be locked, while in others, it doesn’t have to be.

In some states, you don’t need a concealed carry permit to carry a weapon in your car, whether it is concealed or open, loaded or unloaded.

While this is not an all inclusive list, some of these states are: Alaska, Arizona, Florida, Kansas, and Texas.

Some States Do Require a Concealed Carry License… And More

Many states allow for legal concealed carrying of a weapon in a vehicle as long as you have a concealed carry permit. However, some states require even further permitting in order to legally carry your gun in your car.

Related car, if you need battery tender for charge and then maintain a battery at proper storage voltage, you should read my friend's post about best battery tenders, it will help you find the suitable for your car's battery

Unfortunately, there isn’t one simple answer to this question. As is often the case with gun laws, they are extremely different from state to state. This makes it hard to provide one answer.

Your best bet is going to be checking your state’s laws. At the end of the day, each state defines concealed slightly differently, especially when it comes to inside a vehicle. States may also have different requirements for storage, or may define loaded differently.

In state allow you carry a gun, you should have best gun safe for the money to make sure it will be keep safe.

Checking your specific state’s laws will give you a clear understanding of what you can and cannot do. Besides, no matter what you read on the internet, you are the one that is ultimately responsible for making sure you are operating within your state’s legal bounds.